“In recent decades progressive insight has led to greenhouses that are increasingly resistant to storms. Should damage occur, it will have a major impact on the current complex greenhouse systems,” says Hanneke de Jong of the online magazine # Nieuweoogst.nl. She writes that “After the storm ‘Ciara’ on February the 9th. Only three greenhouse horticultural companies had more damage to windows, because no outliers above wind force 10 occurred and that storms like these caused much more damage in the past.” She explains what has changed in recent years and, together with colleague Wim Nowé (technology manager), took a look behind the scenes of Alcomij and discussed our worldly and much more robust Optinova ™ greenhouse roof system. Below an excerpt from the article:

“In greenhouses, the connections between the rods and gutters and the ridge joints are especially important,” says technology manager Wim Nowé. “So that is precisely where strict requirements apply with regard to the forces that they must be able to withstand.” According to him, this is not only about the storm itself, but also about the great forces that can draw windows from the greenhouse deck as a result of wind suction.

Because greenhouse builders have increasingly started working in areas with higher wind speeds than in the Netherlands, Alcomij has invested in a new roof system with even stronger connections. Nowé: “The starting point is to keep the entire construction in balance, so that strengthening one does not weaken the other.”

Alcomij presented the Optinova™ during the GreenTech in 2019. A strong and dense greenhouse with high light transmission which allows Dutch greenhouse growers to work with larger roof and glass sizes.

According to the technology manager, such a greenhouse is hardly more expensive than the previous systems, but a comparison is difficult to make. This is mainly because modern greenhouses are about much more than just the building. Matters such as screens, lighting and ventilation are also part of a total investment.

Come and visit us!

We participate in GreenTech 2022, the place for horticulture professionals at Amsterdam Rai. Feel free to visit us and get acquainted with our latest greenhouse roof system, the Optinova®. You’ll find us… 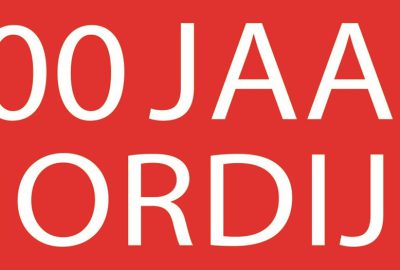 The crowning glory of our work

For 100 years now, Hordijk has been facing the future with an innovative outlook. In our anniversary year of 2022, we will also receive the crowning glory, literally. The King has granted us the right to use … 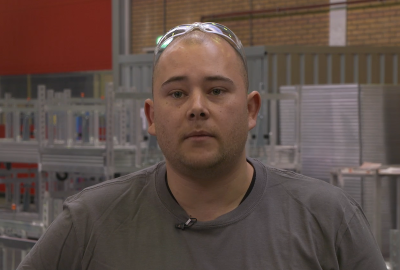 Flower trolleys are indispensable for transporting flowers and plants. Our 904 trolley is a much-sold type because of its robust design. Sebastiaan van der Stap and his team are responsible for the production …